Your browser does not have JavaScript enabled.
Please turn scripting on in your browser settings.
My Virtual Introduction To Idaho | Henry's Fork Foundation
Skip to main content

My name is Liv Krogermeier, and I am a rising junior at Colgate University where I am majoring in geography and minoring in architecture. Growing up, my family and I would vacation on the St. Lawrence River (1000 Islands) in New York where we would enjoy fishing, swimming, boating, kayaking, and tubing. Also, I would spend a lot of time bass and pike fishing with my Dad and Grandpa on Lake Ontario in Rochester. My early childhood is flooded with memories of playing in parks, gardening with my mom, fishing with my dad and family hikes at the local ski mountain Bear Creek. I continue to associate the outdoors with all kinds of fun as well as a refuge for thought and serenity. While at home in Pennsylvania, I enjoy going on hikes and walking the trails along the Little Lehigh Creek.

In the first two weeks of my virtual internship, we took hydrology and statistics courses. The first day of the hydrology course, we were directed to present a hydrograph from a stream or river near our home. The Little Lehigh Creek is about ten minutes from my house and I walk along the path everyday. Throughout the hydrograph for the Little Lehigh Creek there were spikes of high precipitation during the year except for a steady decline from August to October. Compared to a hydrograph from the Henry’s Fork, the hydrograph from the Little Lehigh had no clear uniform pattern. The average discharge (cfs) in the Henry’s Fork Watershed remains remotely steady running from 2,000-3,000 cfs from October to April. From April to June the cfs rise as snowmelt starts to occur with the peak snowmelt period typically occurring in early June. After the peak period, the discharge will return to 2,000 to 3,500 cfs after August. The snowmelt has shown to occur earlier or later than the average discharge dating from 1978, but the same pattern is shown.

Another interesting experience we had during the internship so far was the Seminar Series with Brett High, IDFG Regional Fisheries Biologist. Brett talked about the history of Idaho from the creation of the first fish conservation laws in 1875, and the first water pollution law in 1885, to the inception of the first Idaho Game Warden. He mentioned how the public demanded change with sportsmen clubs and other groups championing for a non-political wildlife oversight. In 1938, Idaho passed the first ballot initiative known as the Idaho Fish and Game Commission. Brett discussed the Essence of the Public Trust Doctrine and all of the elements of trust that include assets, beneficiaries, and trustees. All of the rich history of Idaho came full circle when Brett explained how we are affected now by these advancements which can be seen in the Kokanee at Island Park Reservoir, fishing opportunities at Henrys Lake, pelican and fish interactions at Island Park, fishing opportunities at Horseshoe Lake, as well as the conflict between Brown Trout and Rainbow Trout in Lower Henry’s Fork. 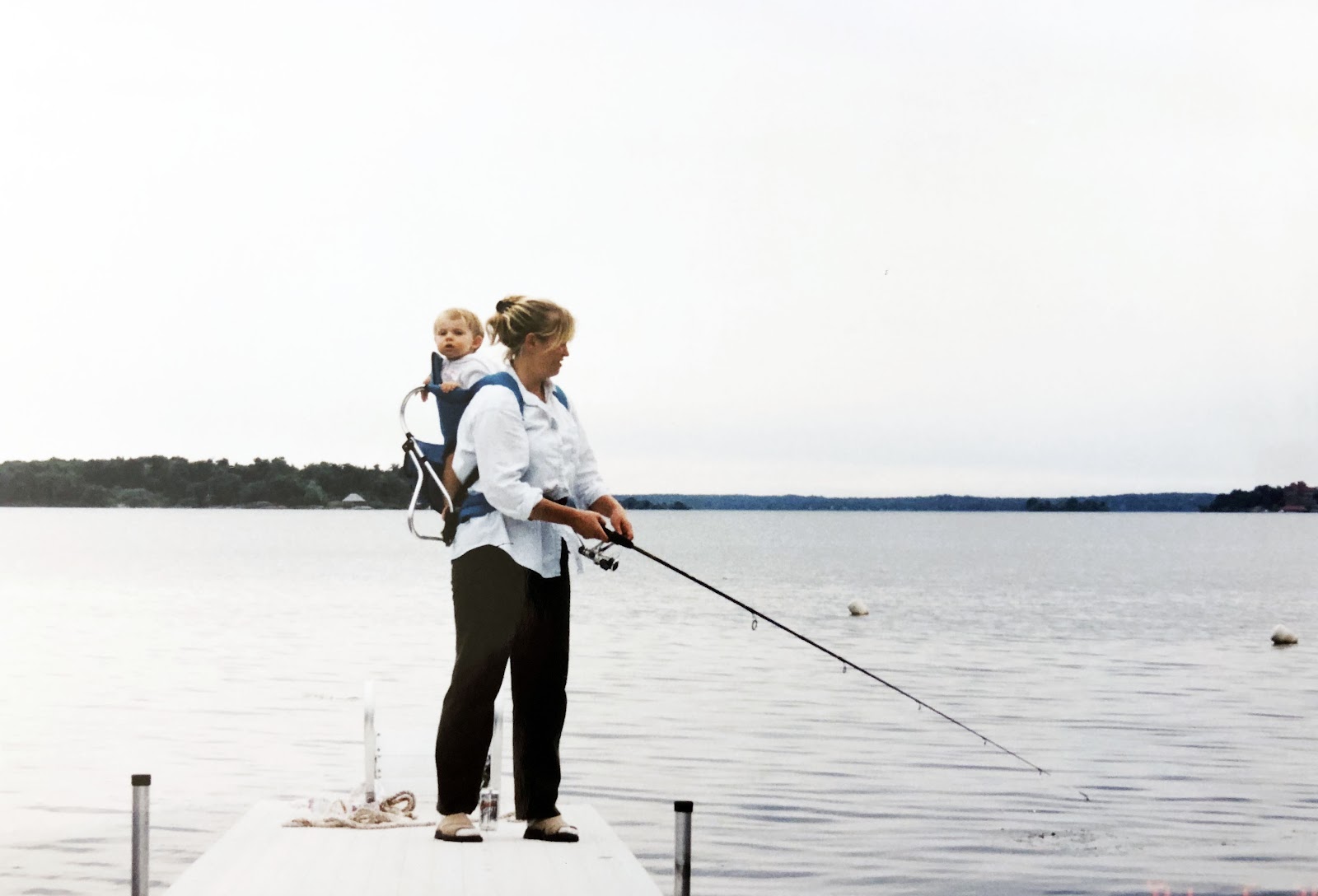 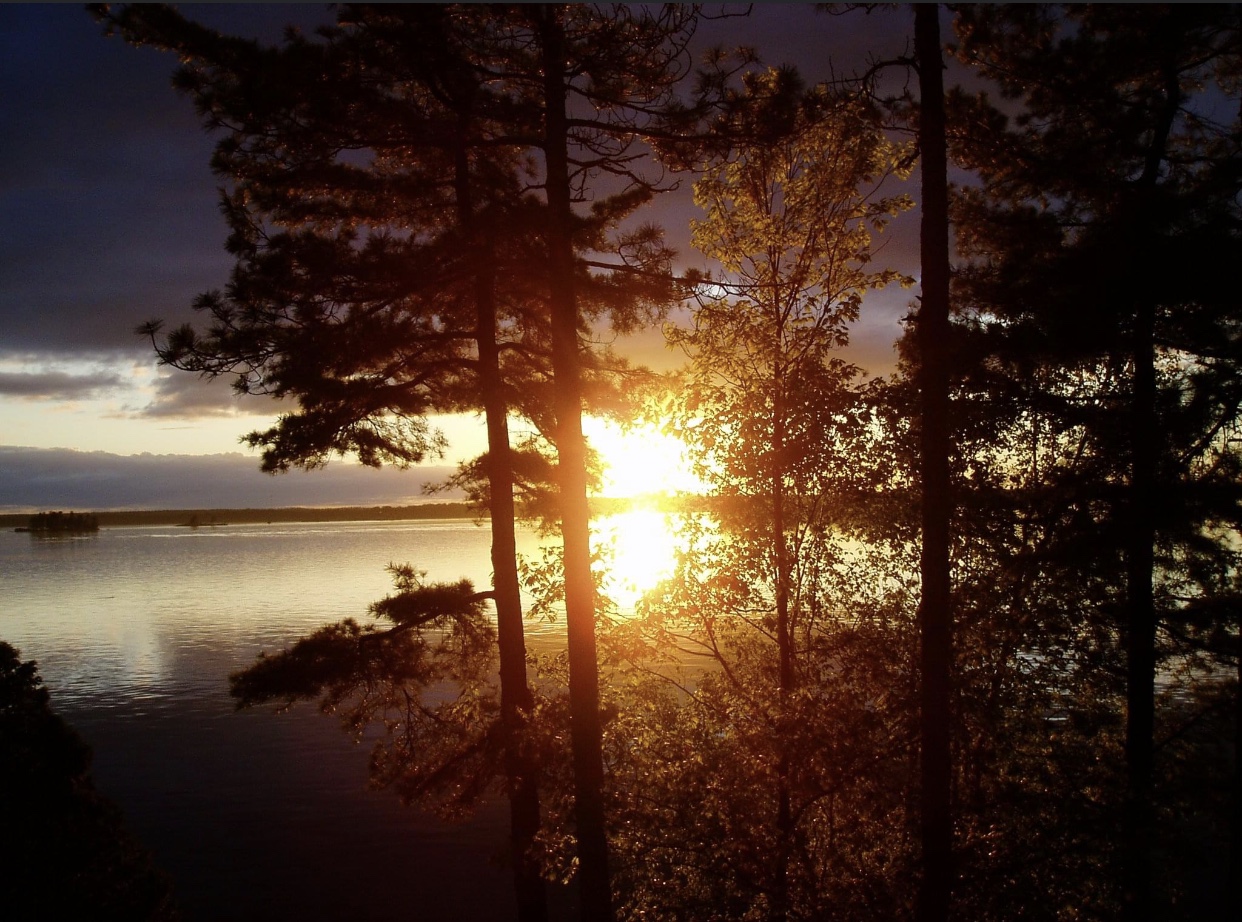 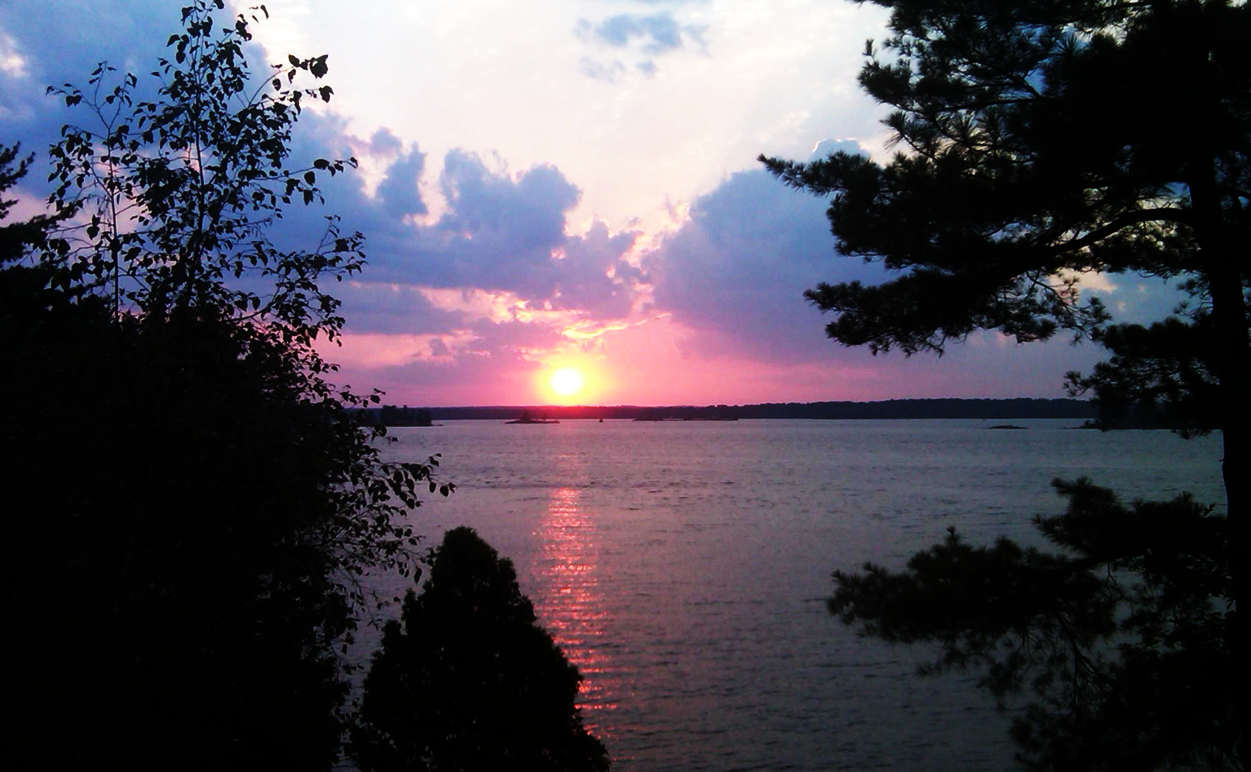 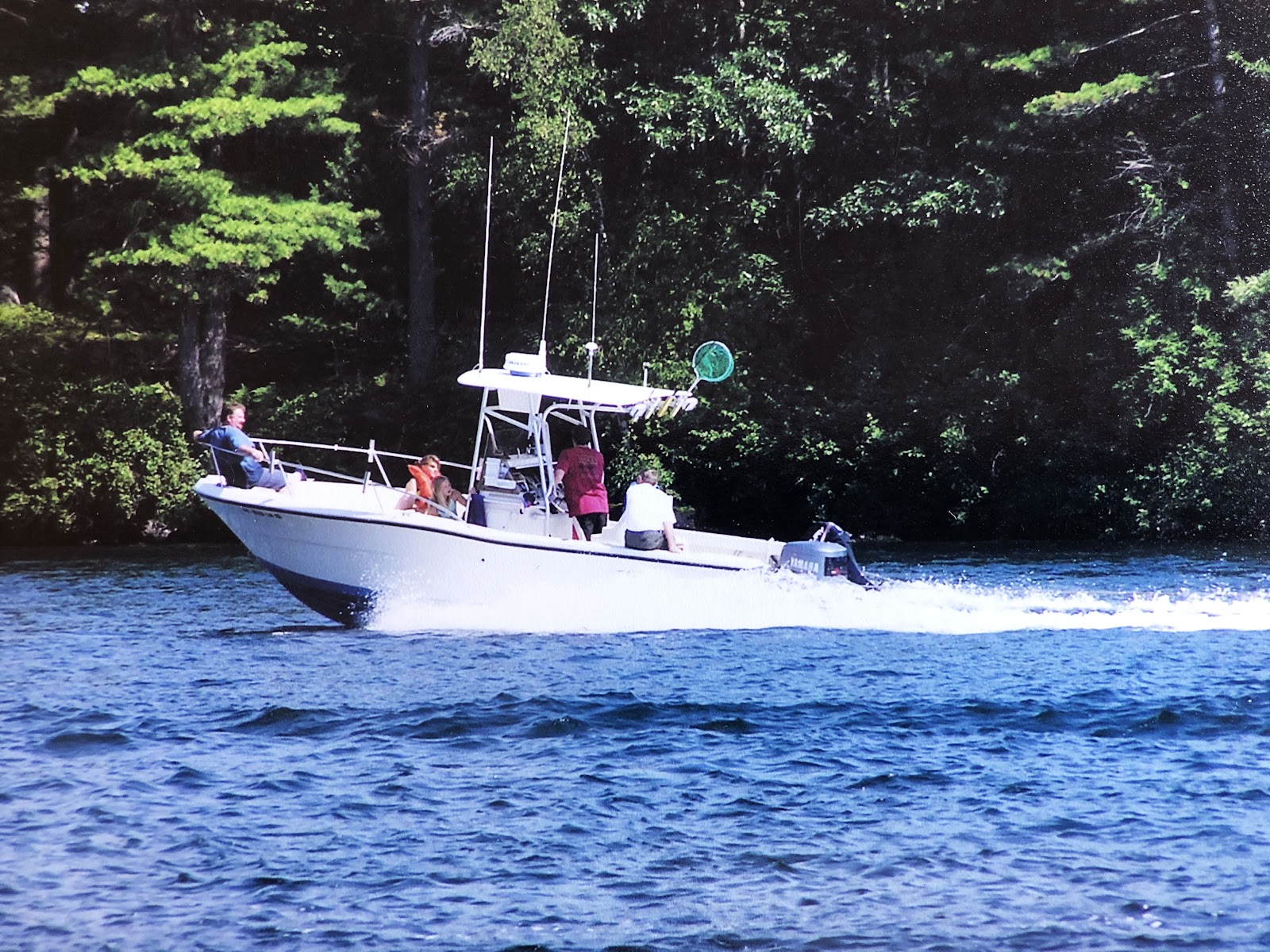 Coming back from a tubing trip with my family at the NY 1000 Islands. 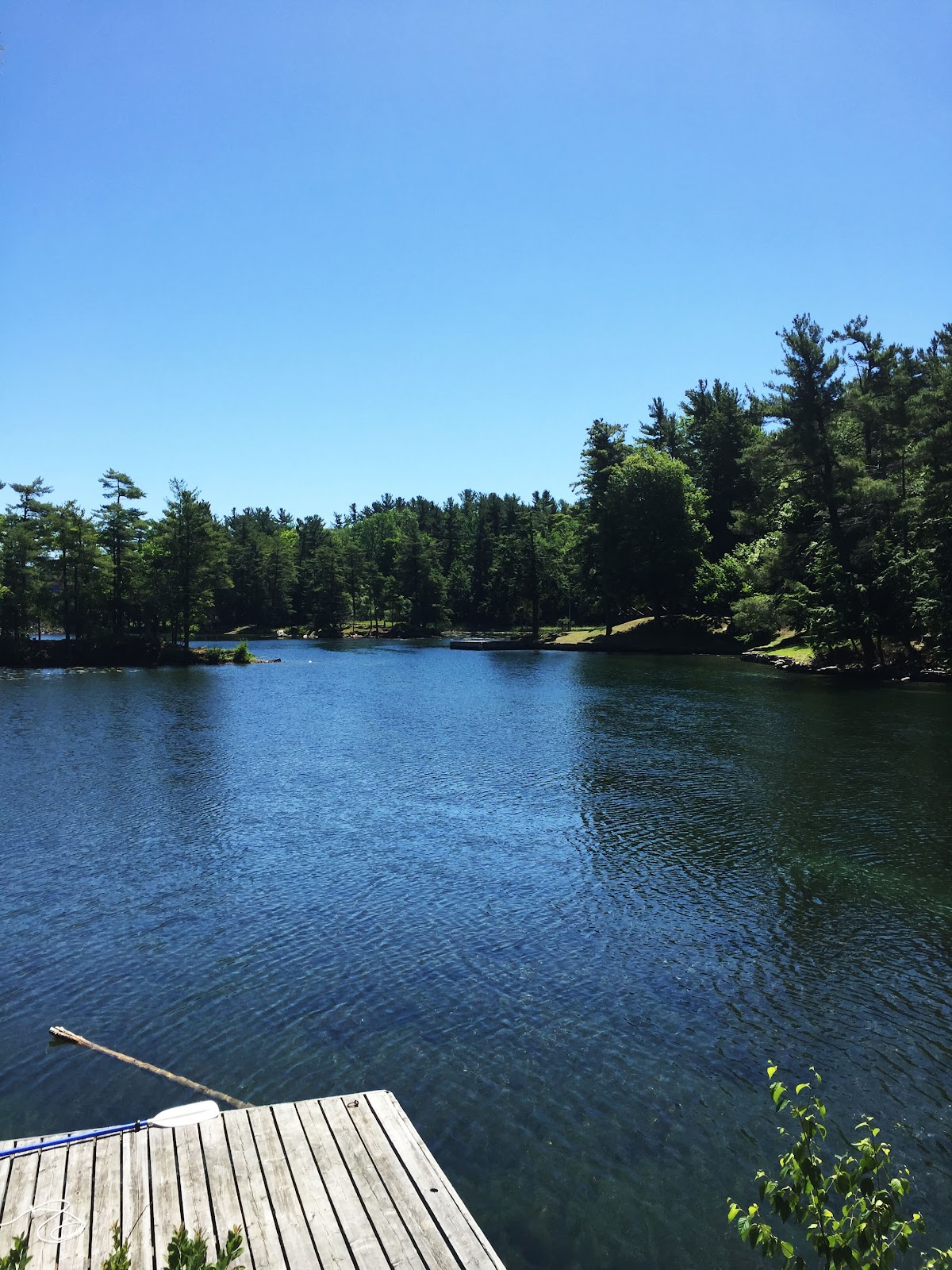 View from the swimming dock from our house in the NY 1000 Islands. This is my dog, KJax, walking along the Little Lehigh River. We are going back to the 1000 Islands this summer where he will hopefully get over his fear of the water!